The mountain slopes of Popocatepetl volcano, located in central Mexico, are home to the 14 well-preserved monasteries that were constructed during the 16th century by the Franciscans, the Augustinians, and the Dominicans to convert the locals to Christianity. These monasteries have a distinctive military aspect, representing an architectural style with open spaces as well as wall paintings and decorations. Consisting of two territories of the Aztec kingdom, the region was densely occupied during the Spanish invasion. The region had witnessed numerous battles when Hernan Cortes conquered Mexico-Tenochtitlan in 1521. After arriving in 1523, the Franciscans established the monasteries of Tochimilco, Calpan, Cuernavaca, and Huejotzingo. The Dominicans followed the Franciscans and arrived in 1526, while the Augustinians came in 1533.

Constructed by the Franciscans the monastery in Cuernavaca, also called the city’s Cathedral, has undergone several modifications over its history. The chapels at the entrance were turned into large churches, while the open chapel was remodeled as a portal. The main altar also underwent major changes in the form of restoration of murals and inclusion of modern elements.

Built by Dominican missionaries during 1550-1564, the monastery features a stone cross at its large atrium. A painting of an angel that has eagle’s wings is found in the monastery, while the interior features a mural depicting a xoloitzcuintle dog.

During 1554-1572, the Augustinians built the Tlayacapan monastery, which has Renaissance architectural style with Gothic characteristics. The cloister and the open chapel, now turned into a museum, have colonial and pre-Hispanic artifacts, black-and-white mural works, and mummified remains.

The monastery’s atrium has openings on its inner walls for all the Stations of the Cross. The complex was restored after an earthquake damaged its walls and vaults in 1999.

The oldest among the 14 monasteries, the Huejotzingo monastery was built in 1524.The four corner chapels at the atrium are made of sandstone, while the cross features a crown of thorns. 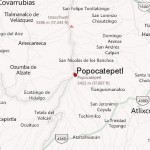 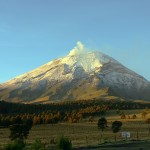 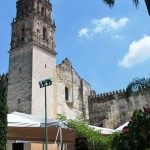 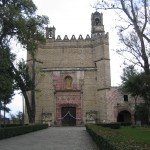 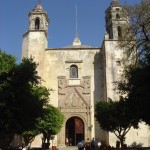 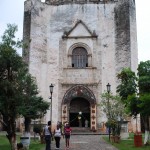 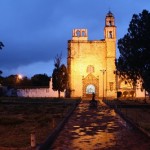 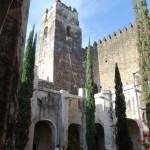 The San Juan Bautista monastery in Yecapixtla has an atrium wall featuring 365 triangular sculptures. Although there is a Gothic rose window, the church façade represents the Renaissance architectural style.