The Camino Real de Tierra Adentro, also called “The Royal Inland Road,” is a 2600 km long trade route that connects Mexico City to New Mexico. For around 300 years, during the 16th-19th centuries, this historic trail was extensively used for transporting mercury that was imported from Europe, and silver mined from San Luis Potosi, Guanajuato, and Zacatecas. In 2010, several places along the trail that fall within Mexican territory were recognized by UNESCO as World Heritage Sites. The native tribes used parts of the trail for trade since its earliest beginnings. During the Spanish colonial period, the conquistador Juan de Onate followed the route and led some settlers North in 1598. The trip from Rio Grande Valley to San Juan Pueblo, covered by foot and by wagon, took around six months including a few weeks of rest. The trail not only improved trade among the villages but also helped the conquistadors and evangelists spread Christianity. The route was actively used during 1598-1881 when the necessity for wagons was replaced by the railroad. The wagon ruts are visible even today at many places along the path. Important Landmarks along the Trail

This 18th-century church in Guanajuato, Mexico is one of the several churches constructed at the entryway of a silver mine. The church is known for its main altarpieces that are covered in gold.

This cathedral, consecrated to Our Lady of the Assumption, is the main temple of the Roman Catholic Diocese of Zacatecas. Two cathedrals (the first one was set up in 1568 and the second in 1625) existed prior to the establishment of the current building.

Located in Durango, Mexico this 18th-century bridge has been included in the list of World Heritage Sites lying along El Camino Real trail.

The San Miguel Cathedral church in New Mexico was constructed in the 1620s when the mission site Socorro was established along the trail by the Spanish conquerors. 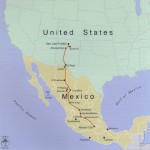 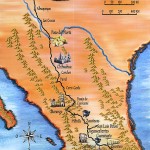 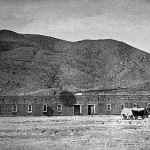 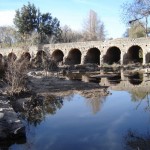 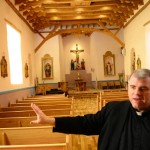 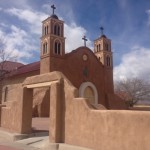 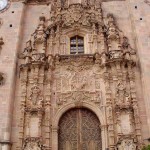 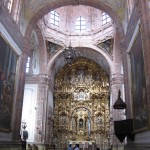 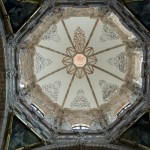 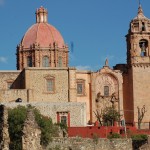 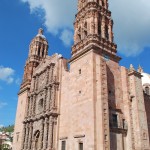 This 19th-century garrison was built near Las Cruces in New Mexico to protect the traders who traveled through the Mesilla Valley along the Camino Real trail.