The archeological site of Calakmul (a Maya word for the City of the Two Adjacent Pyramids) is situated in the state of Campeche in southern Mexico. It comprises the remains of an ancient Maya city and is set deep in the protected tropical forests of Peten Basin. Its well-preserved structures give a clear picture of the life of people in this prehistoric Maya capital. Excavations in the region have revealed that the sizeable Preclassic city of Calakmul persisted until the Classic Period, and it has an important occupational history. It was connected with other cities including El Tintal, Nakbe, and El Mirador by a causeway network, suggesting that it had strong political links with the powerful cities of that era. During the 7th century when Calakmul was at its peak, its polity was called Kan. Epigraphical studies at the site have shown that, before the 7th century, Calakmul used a bat emblem glyph and not a snake. During the 8th century, the presence of Calakmul in the Maya area waned with the defeat of its two major allies El Peru and Naranjo. The site core with an area of 2 square kilometers consists of the remains of around 1000 structures, but its periphery comprises roughly 6250 structures, all of which were constructed with a soft limestone.

In addition to these buildings, the site also includes Structures 3, 4,5,6,7, and 8 that served as palaces, temples, as well as astronomical complex. 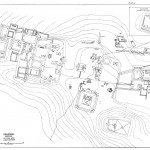 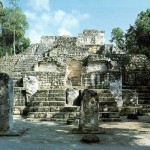 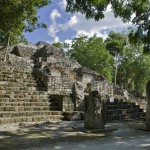 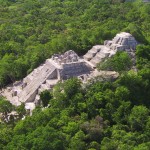 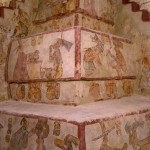 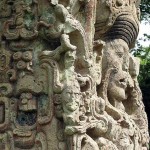 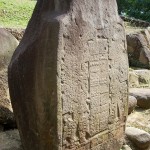 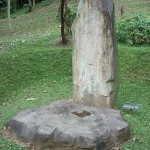 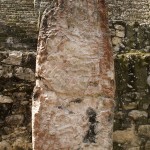 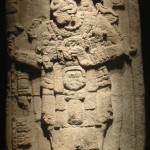 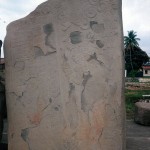 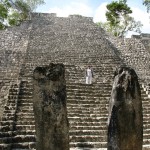 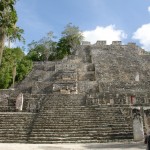 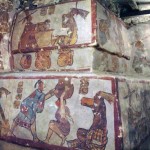 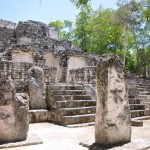 The archeological site has 117 carved stelae, most of which occur as a paired set depicting the kings and their wives. Many murals with intricate depictions of market scenes of common people consuming or preparing products were also discovered at the site. The ceramic remains found at the site are also important resources to the archeological understanding of Maya art and culture.