The Nazca Desert located in southern Peru is home to a sequence of ancient geoglyphs (large motifs created on the ground), referred to as the Nazca Lines. These designs range from simple to intricate patterns depicting animals like hummingbird, condor, monkey, jaguar, fish, shark, lizard, orca, as well as human figures. Phytomorphic shapes and drawings of trees and flowers are found too.

These motifs are shallow lines created by uncovering the reddish-brown pebbles, exposing the grayish or whitish soil underneath that is contrasting with the land surface. Since the subsoil has high lime content, a protective layer is formed protecting the designs from winds and erosion. Though there are numerous hypotheses regarding the purpose of these lines, most scholars believe them to have astronomical and religious significance. These lines and figures were referred for the first time in a book of 1553 by the conquistador Pedro Cieza de Leon. However, interest in them gradually subsided until Toribio Mejia Xesspe, an archaeologist from Peru, found them in 1927. In 1940-41, historian Paul Kosok carried out a detailed study of these lines. He joined Maria Reiche, an archaeologist and mathematician, to determine how they were created, as also their purpose. They thought that these figures were used by Nazca community to mark where the astronomical objects including the sun rose or set.

How were the Nazca Lines made

Some theories suggest that the lines were constructed by the Nazca people using simple surveying tools and equipment. Some wooden stakes found in archaeological surveys strongly backed these theories.

How big are the Nazca Lines 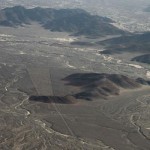 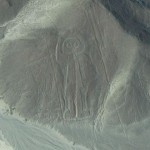 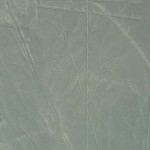 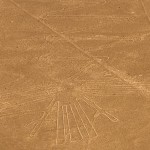 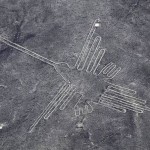 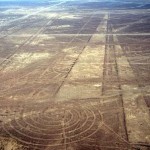 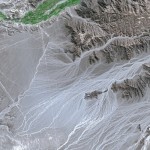 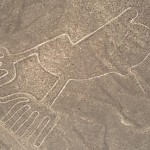 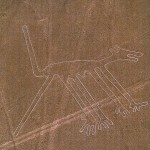 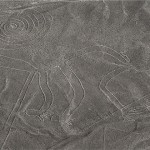 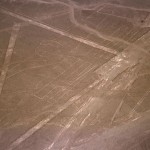 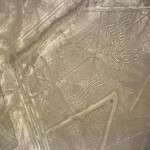 Apart from the astronomical and religious explanations, the anthropologists and archaeologists proposed other theories regarding the purpose of these geoglyphs. As per their hypotheses, the geometric shapes could be associated with rituals for summoning water or represent the flowing water. The figures of plants, spiders, and birds could symbolize fertility.