The Basilique du Sacre-Coeur (pronunciation: “bahzeeleek dew sahkray kohr”), commonly called Sacre-Coeur, is a majestic basilica and Roman Catholic Church located atop the Butte Montmartre in Paris, France. Consecrated to the Sacred Heart of Jesus in 1919, the iconic monument is an embodiment of orthodox moral order and a national condemnation of the French defeat in Franco-Prussian War as well as reparation for the crimes of Paris Commune in 1871. The inspiration for the church design was drawn on 4 September 1870 when a formal announcement about the Third Republic was made. The project was initiated when a decree was rendered by the Assemblee Nationale on 24 July 1873. A competition comprising more than 77 architects was held in which Paul Abadie (being the winner) was selected to design the Sacre-Coeur. After much delay in putting the property together, the basilica was founded on 16 June 1875. Several efforts were made to stall the construction of the Basilica of Sacre-Coeur.

Even after the death of Abadie in 1884, the construction work continued under the supervision of five architects including Honore Daumet, Jean-Charles Laisne, Jean-Louis Hulot, Lucien Magne, and Henri-Pierre-Marie Rauline. With the intervention of World War I in 1914, the work on the basilica was finally completed. The chief support of funding came from pilgrimage donations after an estimated amount of 7 million FF (French francs) were spent before any structure was built above the surface. The National Assembly asked the state to take the responsibility for funding.

Created in Romano-Byzantine style, the Sacre-Coeur has several design elements that represent nationalism as the principal theme. The portico along with the three arches features two equestrian sculptures of King Saint Louis IX and Joan of Arc, cast in bronze by the French sculptor Hippolyte Lefebvre. The Savoyarde bell weighing 19 tons is another major design element that refers to the incorporation of Savoy within the French territory in 1860.

The white stone used for constructing the church was extracted in Chateau-Landon. A continuous discharge of calcite from the stone keeps the basilica white even with exposure to pollution and harsh weather. The Christ in Majesty, by the famous French painter Luc-Oliver Merson, is one of the largest artworks in the world. Inside the complex, there is a beautiful garden with a fountain. The dome of le Sacre-Coeur is accessible providing tourists a stunning view of Paris. 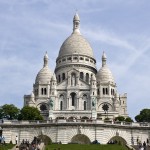 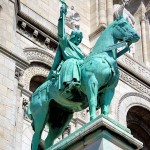 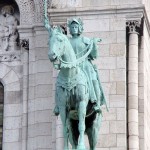 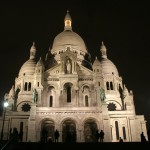 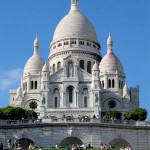 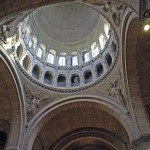 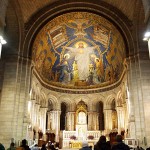 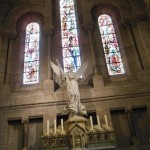 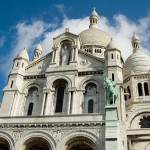 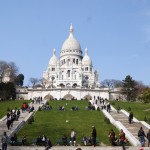 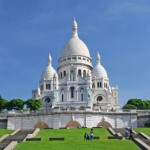 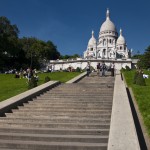