The Bethlehem Baptist Church is a 19th-century multi-site church that has its headquarters in Minneapolis. It has been referred to as one of the most important Congregations in the BGC (Baptist General Conference). It has three campuses – two satellite campuses in Lakeview and Mounds View and the main one in Minneapolis. It is also associated with the Minnesota Iowa Baptist Conference. After being baptized by immersion in 1870, J.L. Johnson and some other Swedes joined the First Baptist Church, eventually forming a Swedish Bible class. On June 22 in the following year, they founded the First Swedish Baptist Church of Minneapolis, which later came to be known as Bethlehem Baptist Church. Its foundation was laid by Pastor John Ring, and in 1872, a separate plot of land was bought for $1,000. In the following year, the preparatory works for building a new wooden frame church was completed for $4,000. 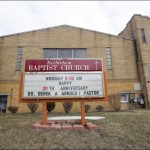 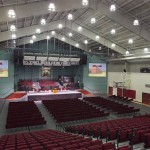 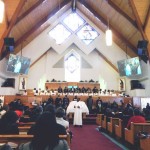 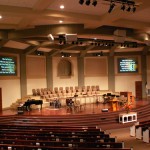 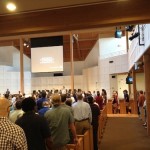 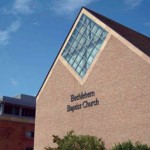 In May 1885, the church authorities bought a new building as well as the property at 8th Street and 13th Avenue South, after the original building was burned in March 1885. Though the first bi-weekly service in English was added in 1893, the Swedish services were continued until the 1930s. By 1955, the education space had expanded while a new sanctuary was established in 1991. In 2003, funding came from the Education for Exultation campaign that sponsored further expansion of space. The North Campus was opened in Mounts View in June 2005 while a third campus was launched in September 2006 at Burnsville High School, where worship services are now held.