Naracoorte Caves National Park, one of the most significant fossil sites in the world, is located near the town of Naracoorte in the Limestone Coast region of South Australia. The park, included in the World Heritage List in 1994 along with Riversleigh comprises 26 caves and preserves the bones of Australian megafauna that became extinct around 40,000 years ago. Some of the caves were not deep, which resulted in the holes opening up on the surface creating the traps. The large land mammals fell into open caves and failed to escape, resulting in the formation of fossils.

The fossils are now preserved in layers formed from erosion of topsoil. The silt that bears the fossil is up to 20 meters thick in some places.

The Victoria Fossil Cave takes the visitors back in time to experience the climate and environment when the megafauna inhabited the area. The fossil chambers in this cave are extremely well researched and provide ample scope to analyze the skeleton of the large species.

The Alexandra Cave is the treasure trove of the Naracoorte Caves. It offers plenty to view and photograph the amazing cave formations including the stalactites and stalagmites. 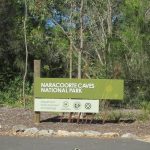 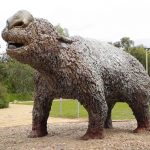 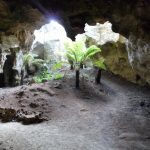 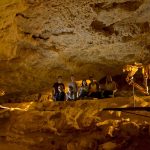 Inside of Naracoorte Cave Fossils 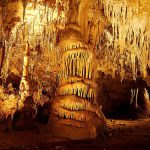 Inside of Naracoorte Cave 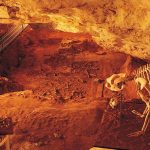 Inside of Naracoorte Caves 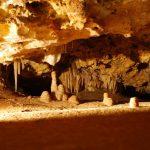 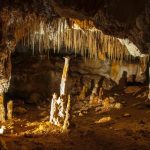 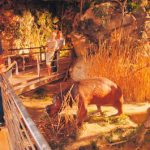 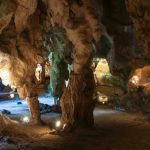 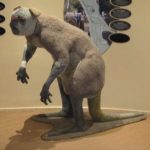 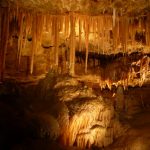 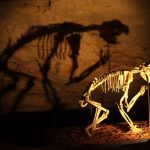 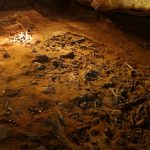 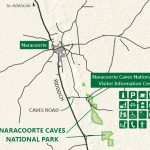 There is also a ride to the bat cave where the visitors can learn about the activities of the Southern Bent-wing Bats. The bat tour includes a visit to the fascinating Blanche Cave where one will find hibernating bat population on the ceiling. The Wonambi Fossil Centre displays the dioramas of extinct creatures along with the fossils and bones.